Many new members are just getting their start in socialist philosophy. For them, we aim for all of our members to understand socialism and feel comfortable talking about it with their friends.

Here are some resources for that:
What is Democratic Socialism?
ABC’s of Socialism
Fundamentals of Marxism
An Anarchist FAQ

We know that not everyone is keen on reading large books about politics, so we have a few videos to show as well.

How to talk about socialism.

You’re already an expert on talking about Socialism. Think about why you, personally, are a socialist. What made you realize you were a socialist? What have you seen or learned that has crystallized the need for Socialism and made it real to you?

The most effective way to talk about socialism happens in 2 parts:

Here are some examples:

Sometimes you’ll get folks with honest misconceptions about socialism asking a question you don’t know the answer to. Or bad faith folks might try to “red bait” you by asking something like “but what about Venezuela?” Here’s are some great lines that set you up to share your vision for a better society.

You’re talking to some socialist curious friends and they ask you why you joined DSA. Don’t panic – you’re already an expert on talking about socialism. Here’s a quick explainer about what DSA is.

After that, a really natural place to is talk about how you first heard about DSA and why you joined. Here are some common examples:

One thought on “All About Socialism (In Progress)” 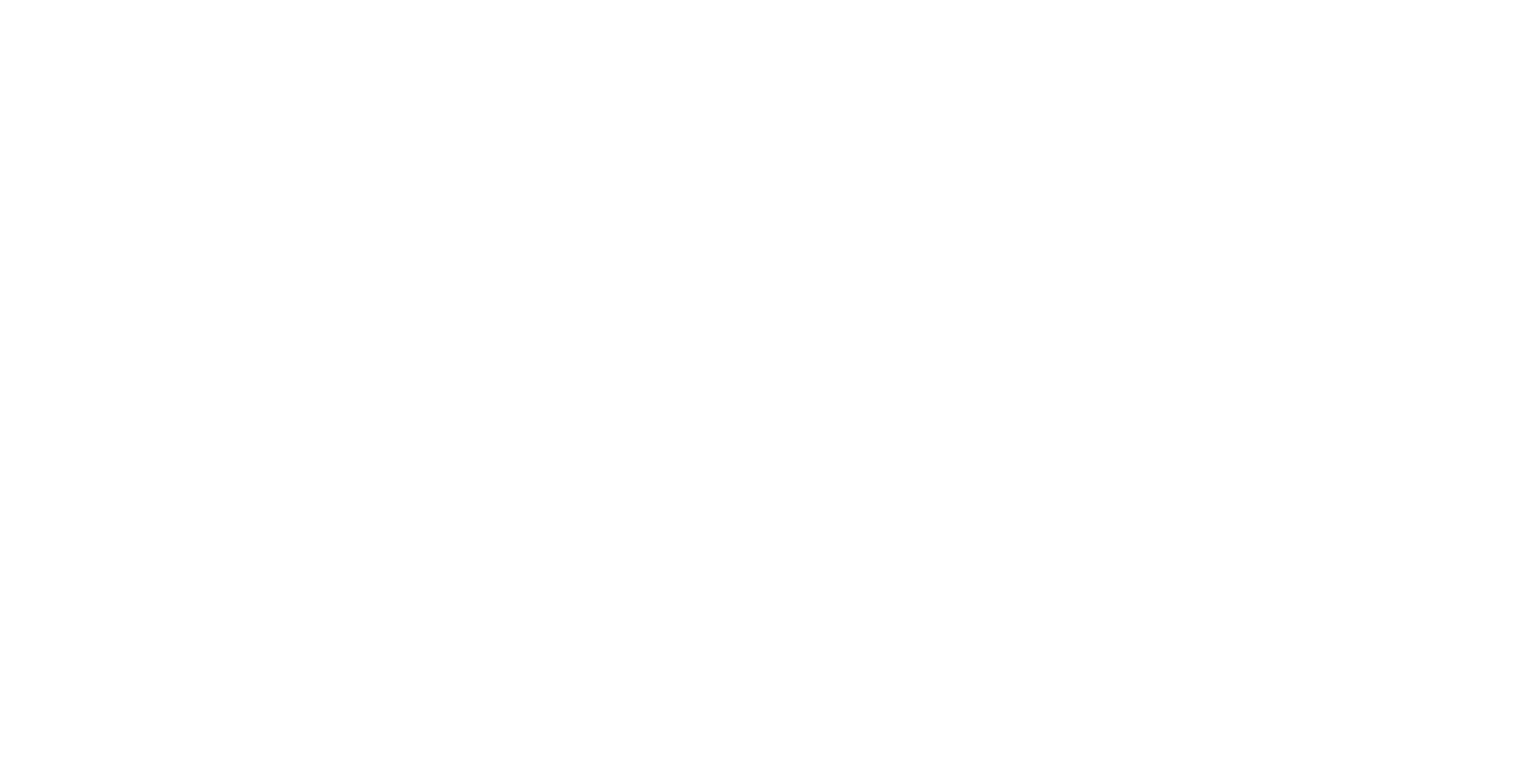 Illustration by The Pyramid School